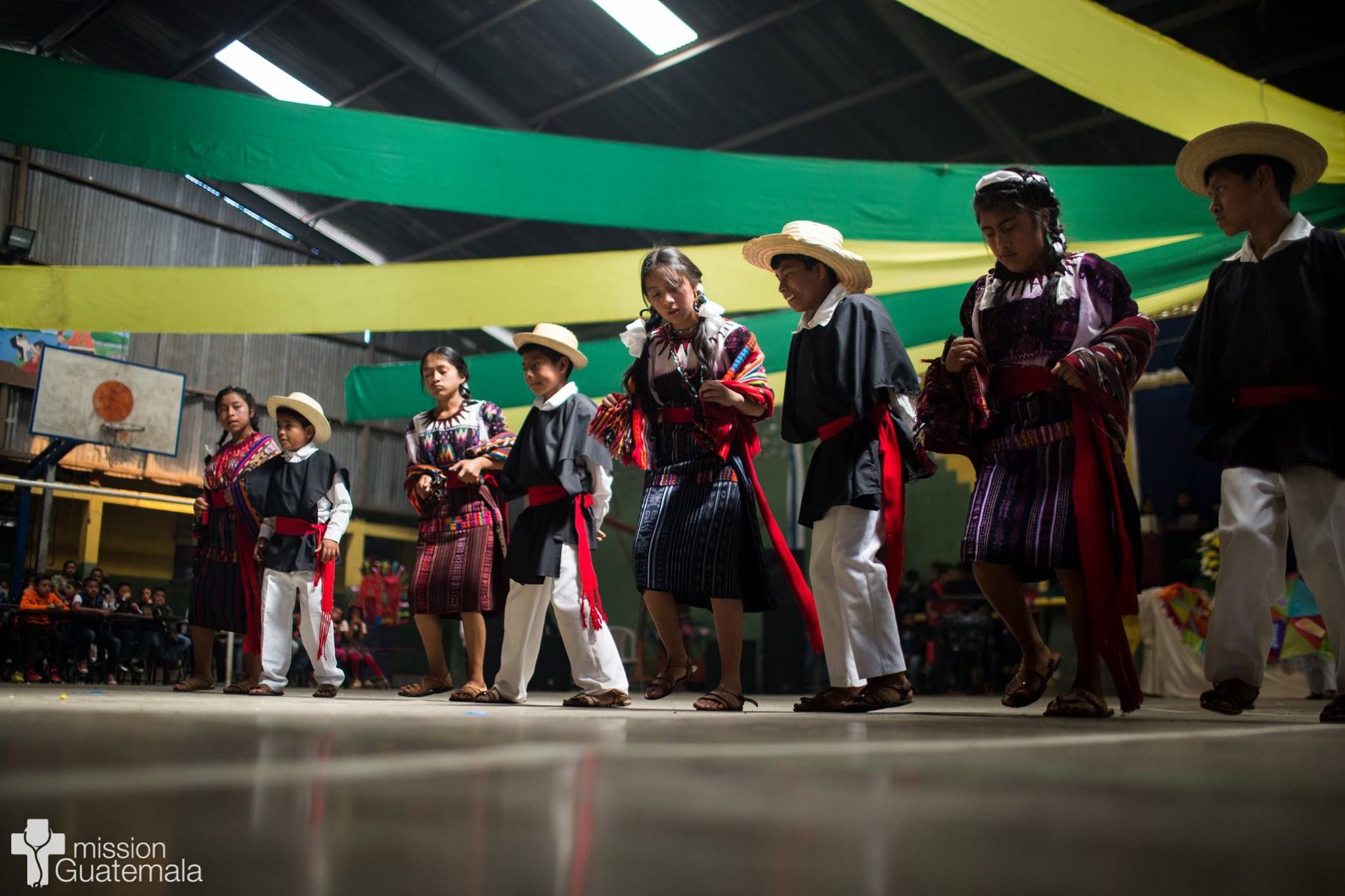 Today is Guatemala's Independence Day, in which the country celebrates their winning of independence from Spain in 1821.

Each year, to mark the day, community schools across Guatemala hold special ceremonies to elect a "Niña de la Paz," or Independence Day queen. As part of the ceremonies, candidates from each grade prepare various presentations that show their skills in several areas, from performing cultural dances to giving speeches.

This year, Mission Guatemala was invited to participate in a ceremony featuring several schools in and around San Andrés Semetebaj and also one in the rural community of Choquec, which is the site of Mission Guatemala's full-time lunch program.

In addition to having the opportunity to attend the ceremonies, Mission Guatemala Executive Director Dave Burns and Community Outreach Supervisor Marily Matzar also had the honor of being asked to help judge in these two contests!

As ever, we were grateful to have had the chance to share in these events, which highlight the history and beauty of the Mayan culture!