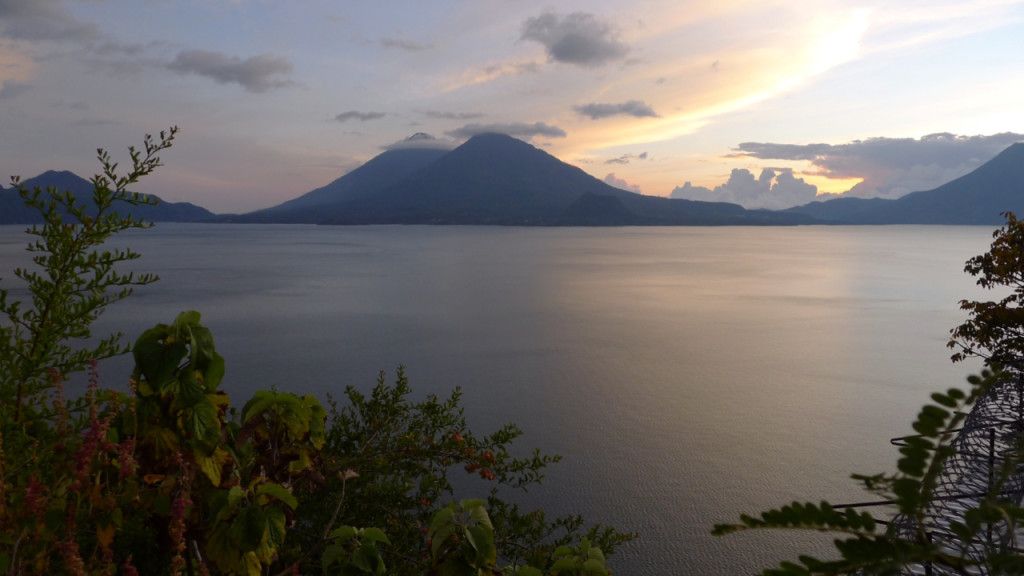 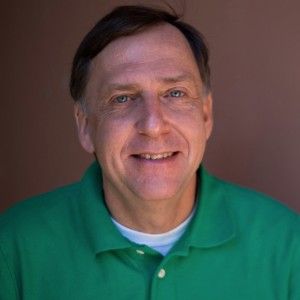 Since 2000, Tom has had a strong connection with the country of Guatemala  and has worked to help make a difference in the life of the Guatemalan people.

Tom, who is a United Methodist Pastor from the Indiana conference, has two sons adopted from Guatemala.  For several years, he helped the working poor of Guatemala through the sales of fair trade crafts through a nonprofit he formed called Mayan Traditions.  Profits from the sales of the crafts were returned to Guatemala to help orphanages and children’s related ministries there.  In the fall of 2008, Bishop Michael Coyner appointed him to do work with the poor of Guatemala.

Tom is a 1982 graduate of the University of Evansville.  Prior to being called into ordained ministry, he served as advertising office for a Midwest bank holding company.  He received his Masters of Divinity degree from Christian Theological Seminary in Indianapolis. 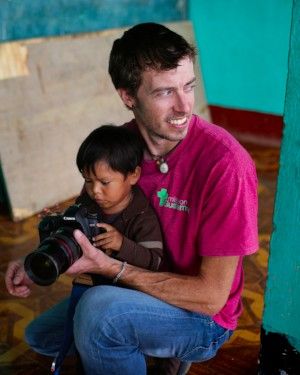 Dave Burns grew up in Fitzgerald, Georgia, but if you ask him where home is he would tell you Guatemala.

Desiring to live a simpler life devoted to serving others, David moved to Guatemala in May 2008, working initially with a small nonprofit in the rural communities of the Solola area. Two years later, he met Tom Heaton and, after hearing about the project that Tom was founding in the San Andrés area, joined Mission Guatemala and has served with the organization ever since. He was named Executive Director of Mission Guatemala in the spring of 2017.

David graduated from Florida State University in 2006, with a degree in Creative Writing. Prior to coming to Guatemala, he worked in the human resources office of the Department of Financial Services for the state of Florida.