Our Week With Columbus First UMC 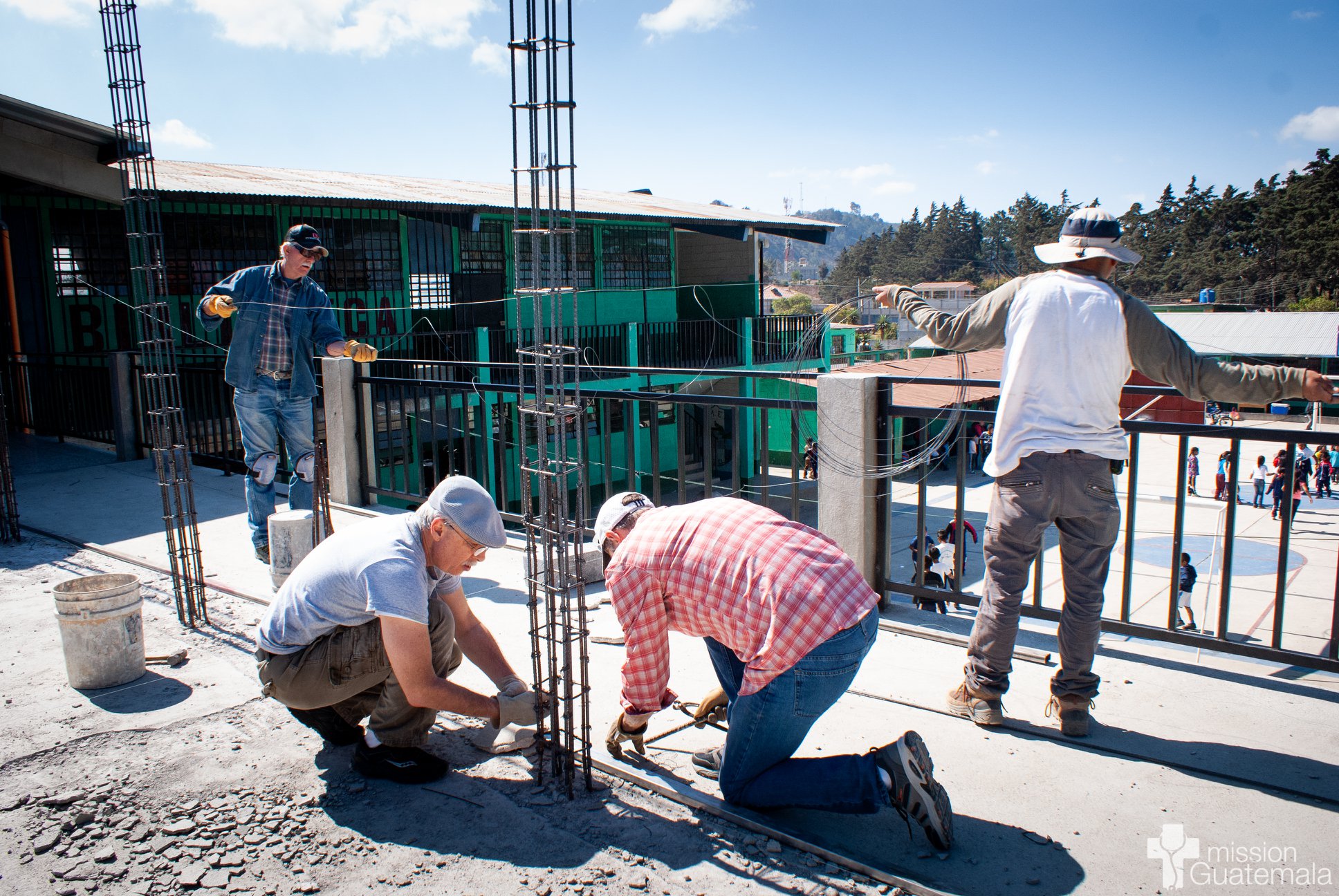 We are glad to have had the chance to spend a week earlier this year with our friends from First United Methodist Church in Columbus, Indiana!

This group began a new project in the community of Xequistel, which is located near the town of Godinez. We are excited to be constructing two new classrooms for the public middle school there!

This middle school, which serves 75 middle schoolers from 8 nearby communities, currently only has two classrooms. Because of this, since the school was founded, they have had to "borrow" classrooms from the local elementary school in order to have sufficient space for their classes. The new classrooms that Mission Guatemala is constructing will provide the middle school with additional classroom space that will be exclusively theirs, giving the school new opportunities to grow and to serve the community of Xequistel and the surrounding areas for years to come!

The team worked hard during the week, unloading tons (literally!) of concrete blocks, tying rebar columns, sifting sand and mixing mortar, and laying the first rows of block, among other tasks. They also had the honor of being part of a groundbreaking celebration organized by the school, where they shared a meal with community members and had the chance to listen to a traditional music performance by the students!

We are so thankful to the crew from Columbus, for their work and friendship, and we look forward to welcoming them to Guatemala again soon! 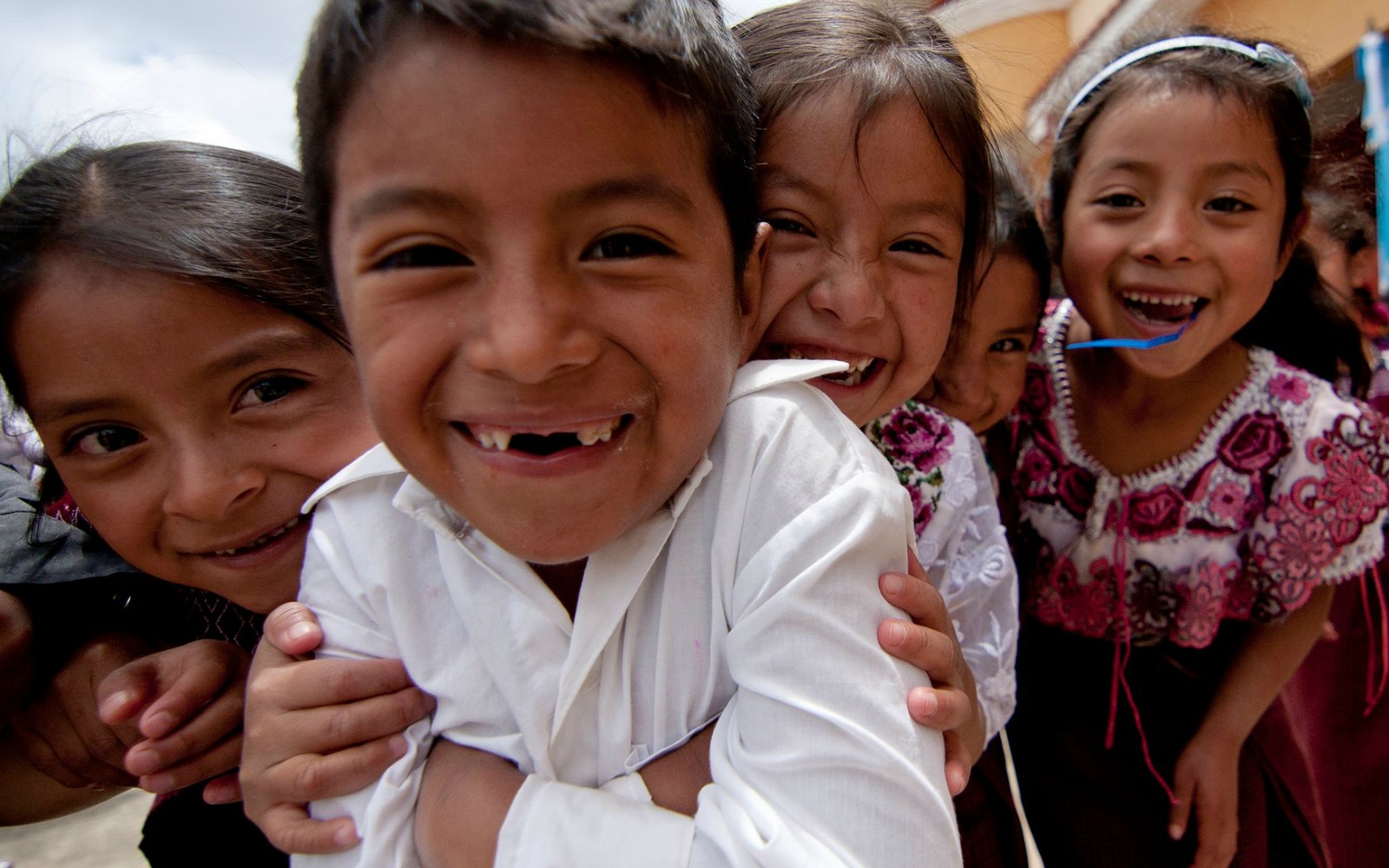