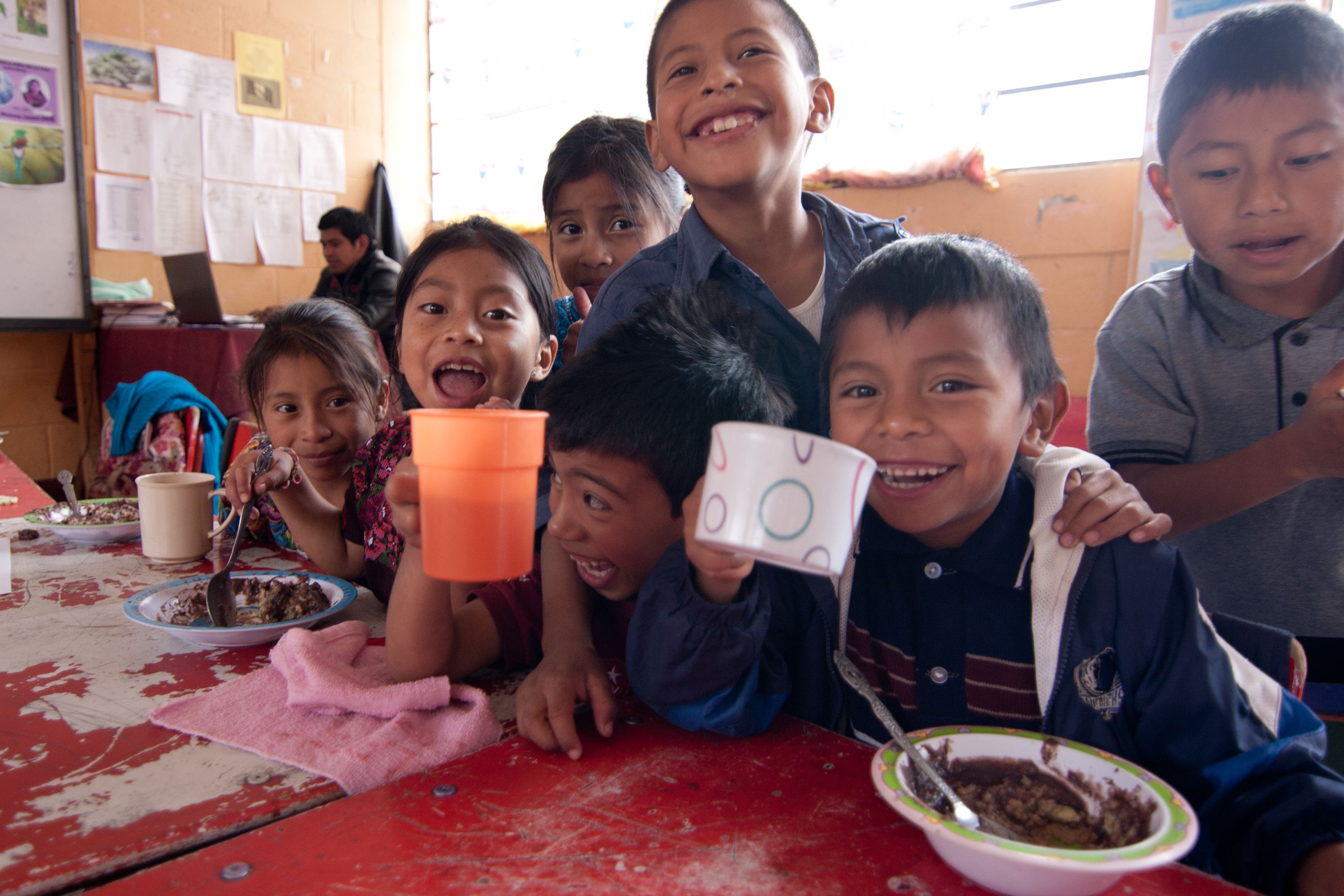 From The Boardroom: Board Secretary Fran Black 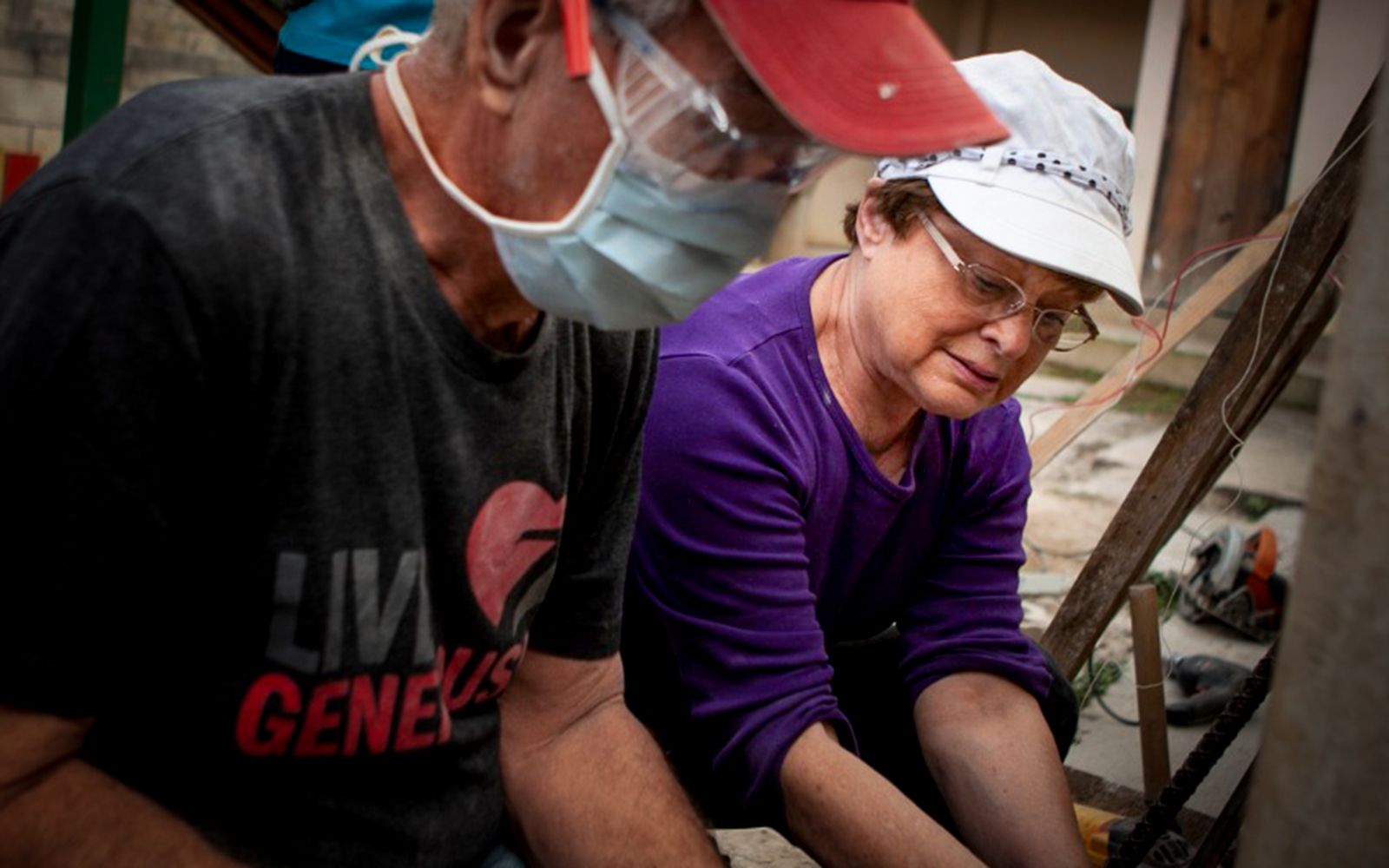 Fran is a longtime member of Methodist Temple UMC in Evansville, Indiana, and has served on several volunteer teams from Methodist Temple in Guatemala. Her distinguished career as a nurse has also given her an incredible perspective which has been invaluable as Mission Guatemala has grown and developed over the past decade!

As Mission Guatemala began 10 years ago, there were so many individuals who played a vital role in making the vision of what Mission Guatemala could be into the reality of what it has become. We are grateful to Fran Black, our board secretary, for being one of them!

Join us in welcoming Fran!